Since its establishment in 1998, the public institution Energy Saving Facilites (ESF) has focused on spreading awareness of the environmental ideas. The Renewable Energy Exposition and producing of environmental films and TV programmes are two major branches of our work.

The PI Renewable Energy Exposition was established in the renovated Small Conservatory building at the Verkiai Mansion complex in 2002. Presentations and lectures are regularly held here for visitor groups of each age.

Dalia Juočerytė and Rimantas Baltruška, the main members of the TV creative group, had started producing their first environmental videos at the Lithuanian national television facilities before ESF was established. 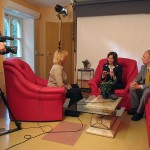 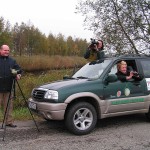 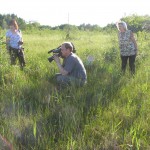 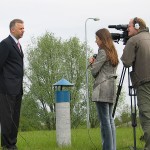 During this period 7 different TV programmes had been created, almost 900 episodes in total. 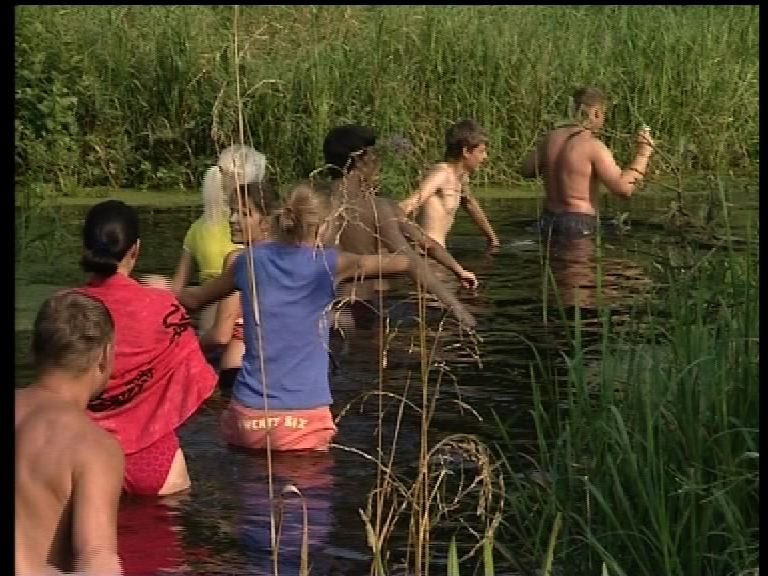 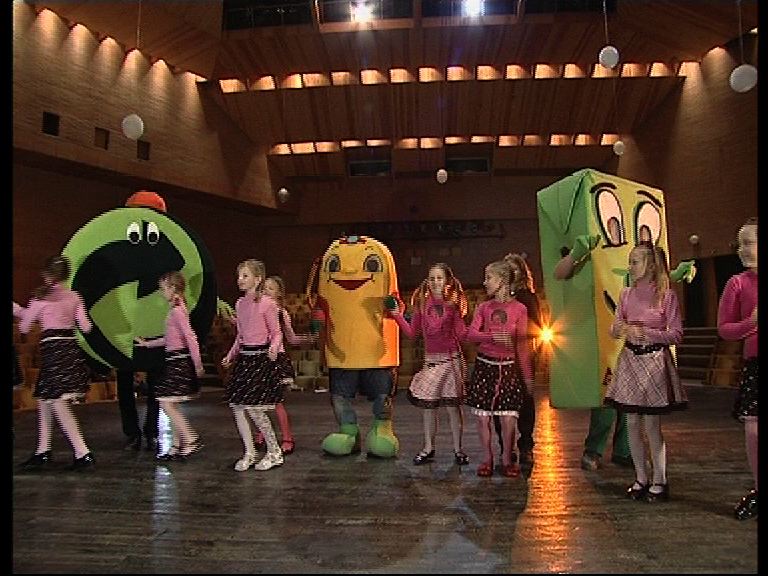 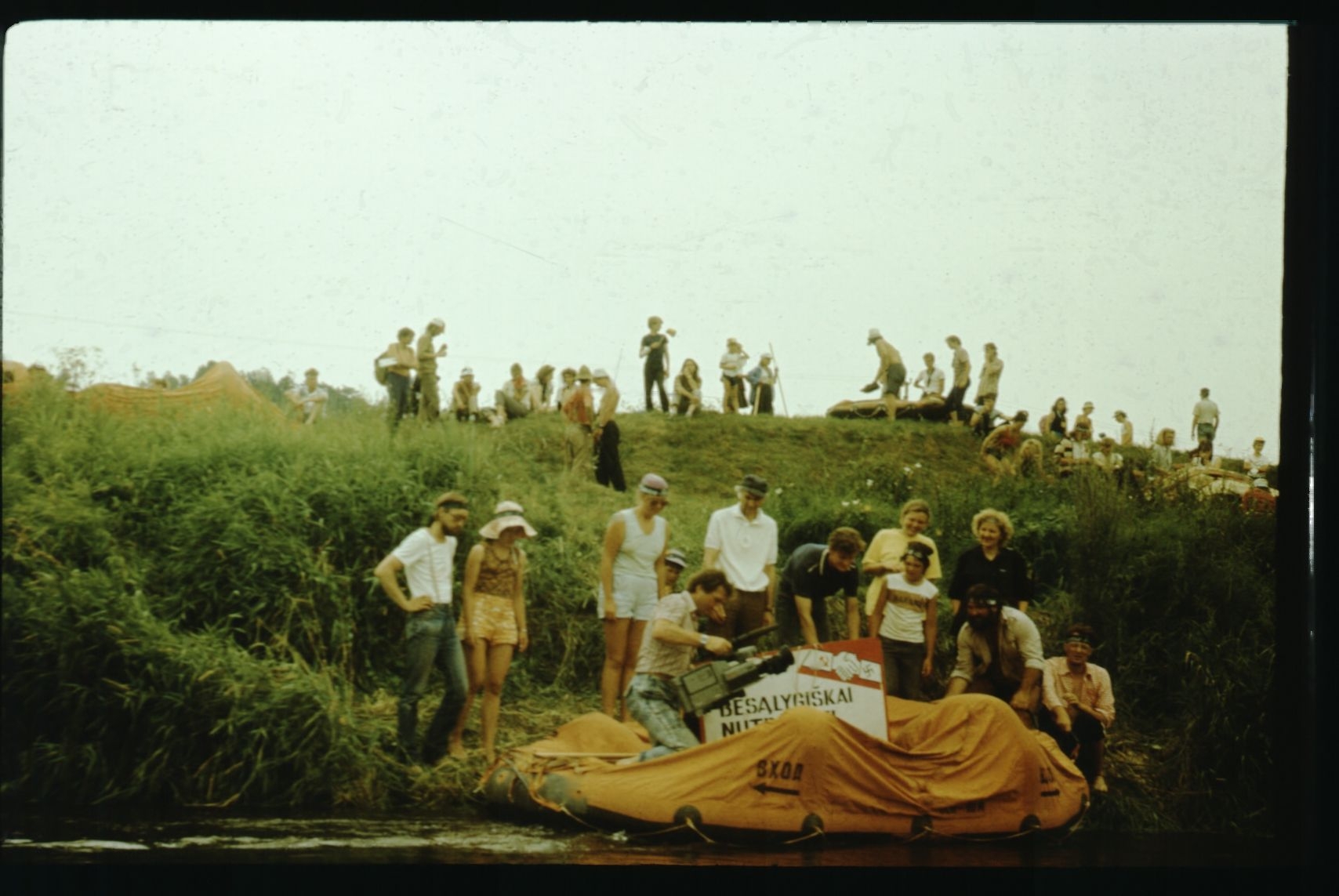 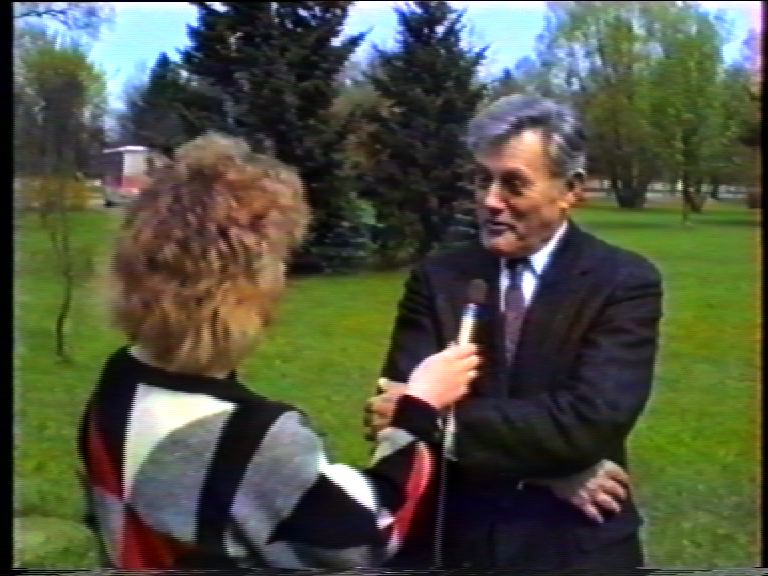 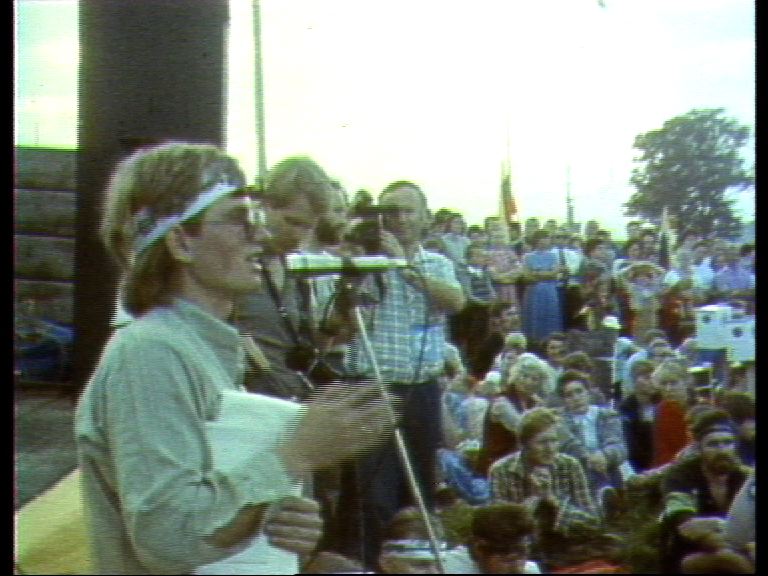 Currently the environmental programme “Start From Yourself” is produced for LRT Culture channel of the national broadcaster. The main topic covered are nature and heritage conservation, environmental activities in different communities, work of famous naturalists. We also cooperate with the Press, Radio & TV Support Foundation.

One of our recent shows can be reached here

25 films on ecology and heritage conservation

Some of our production in English are presented here.

“The Great Secret of Birds”. This film produced by Dalia Juočerytė, Rimantas Baltruška, Egidijus Povilaitis and their colleagues has won Petras Abukevičius national environmental film contest in 2016. The producer team was consulted by Selemonas Paltanavičius, a biodiversity expert at the Ministry of Environment, and Julija Petrošiūtė, an expert at the Lithuanian Fund for Nature. Further marketing consultations were provided by Dalia Kutraitė-Giedraitienė, a docent at the Communication Faculty, Vilnius University. 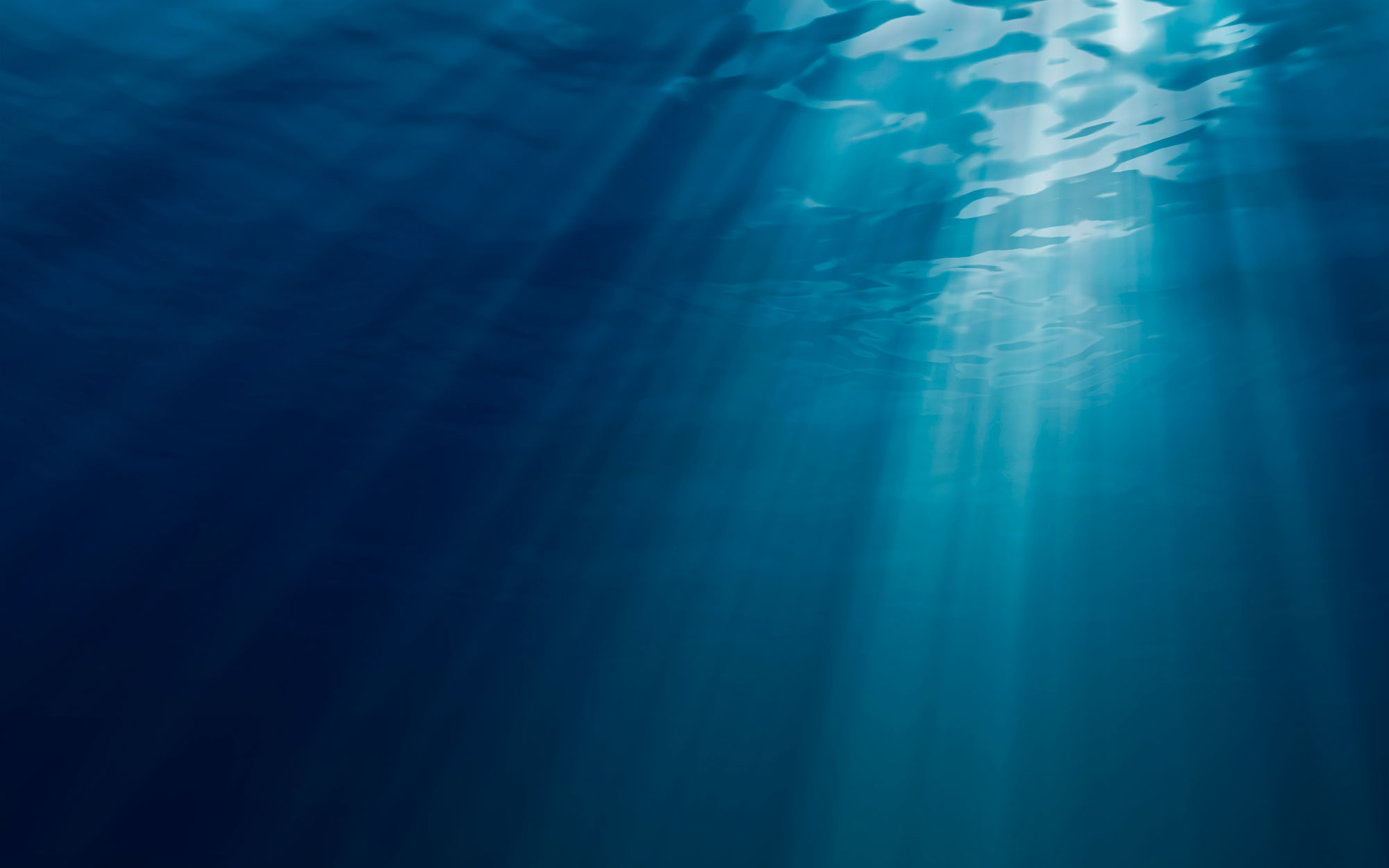 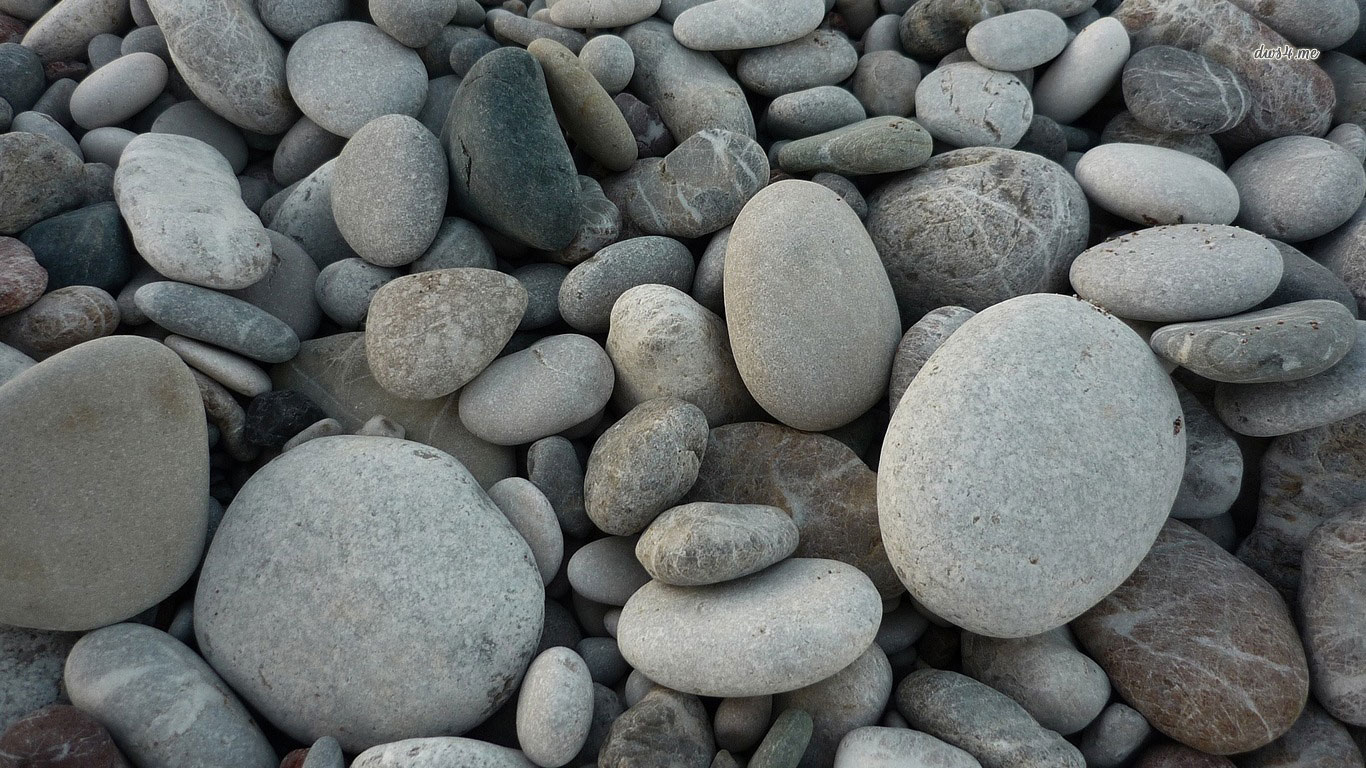 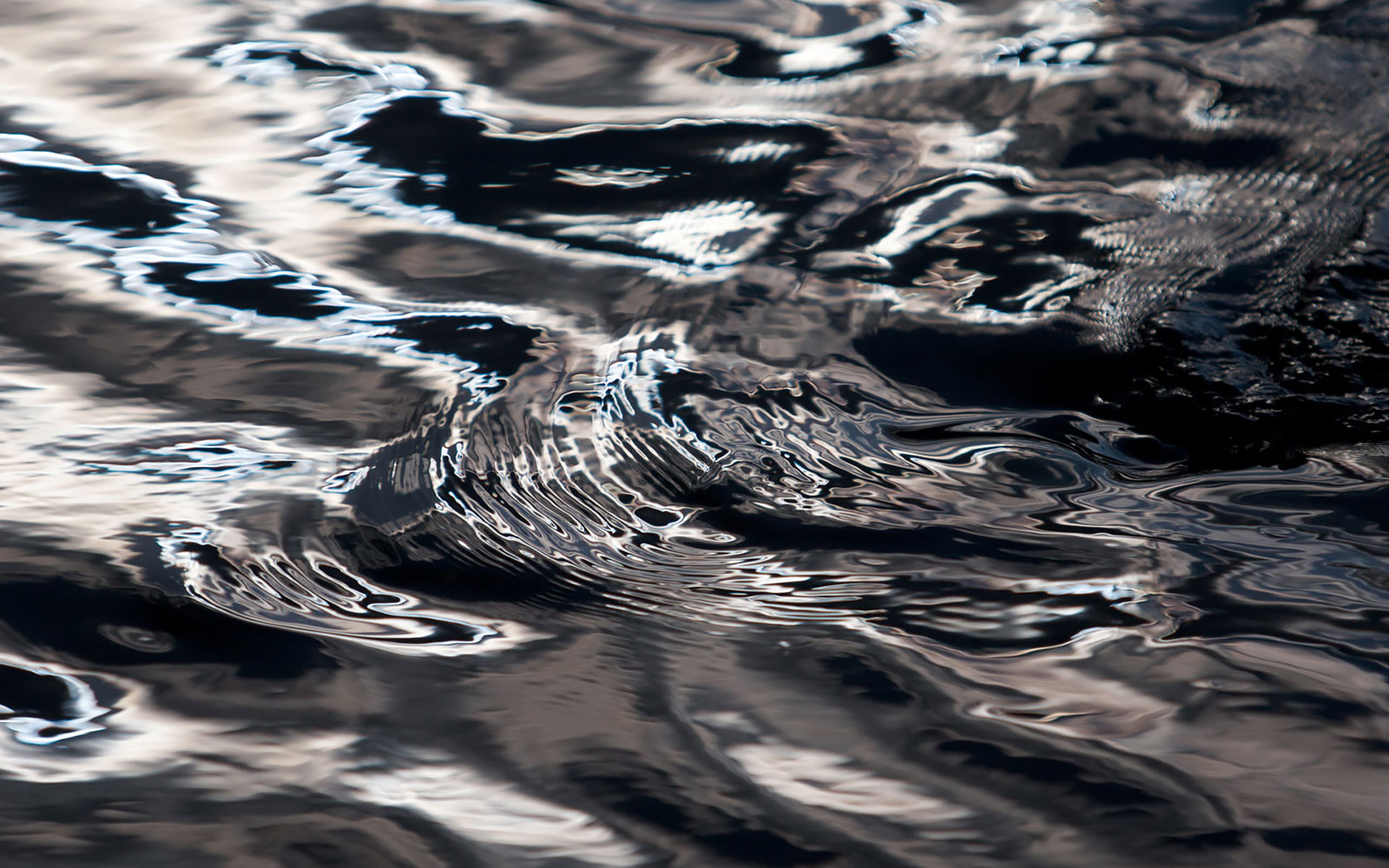 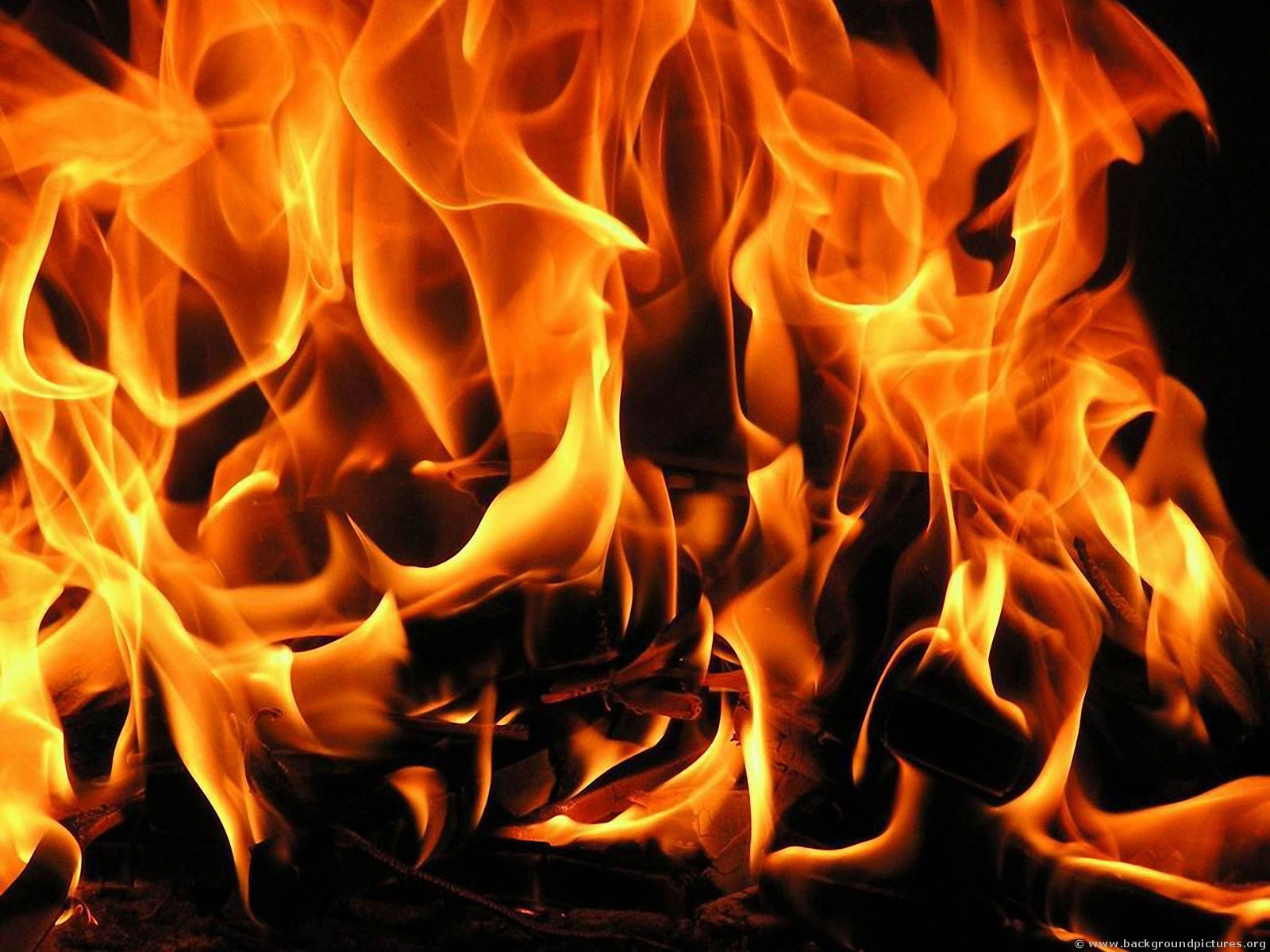 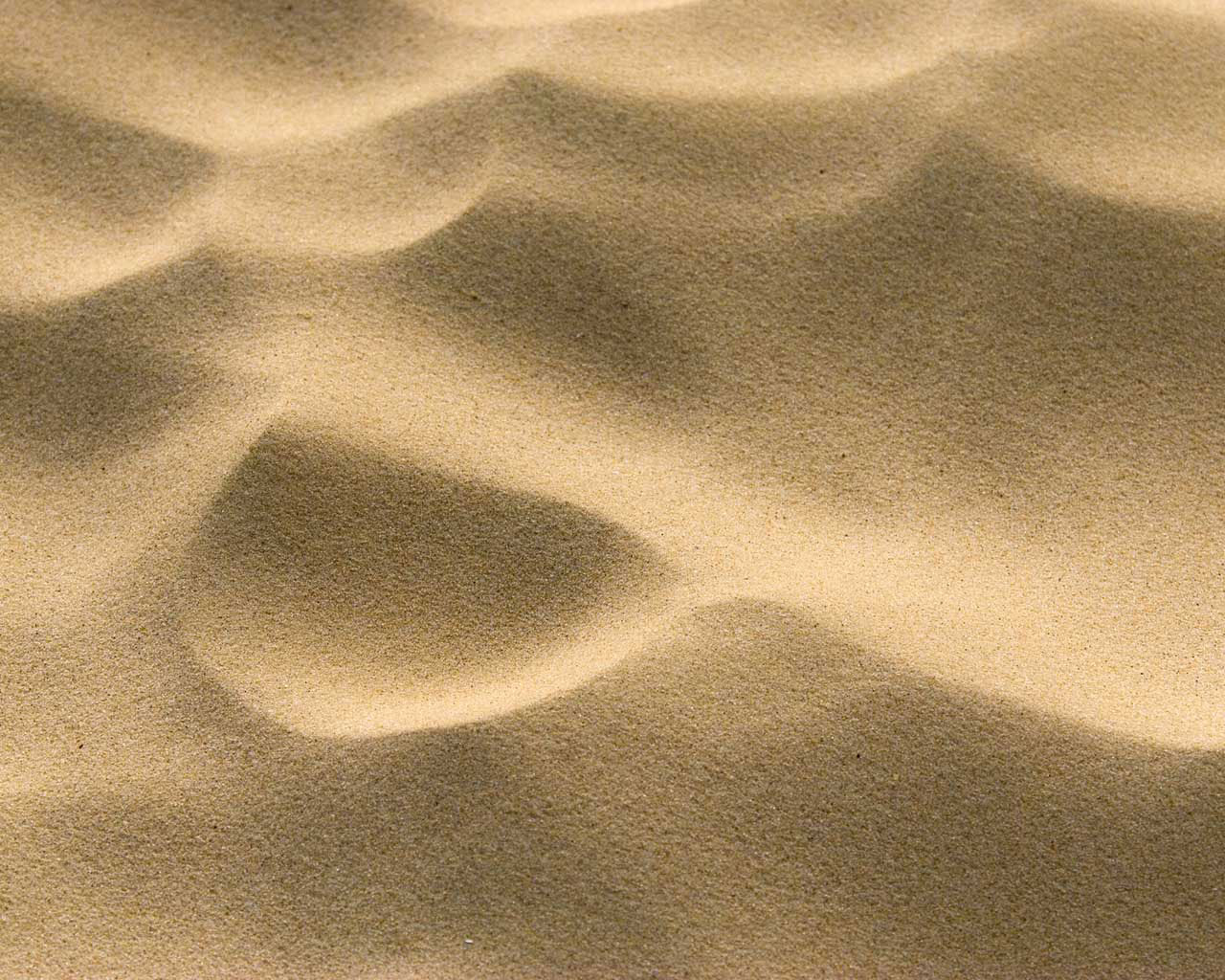 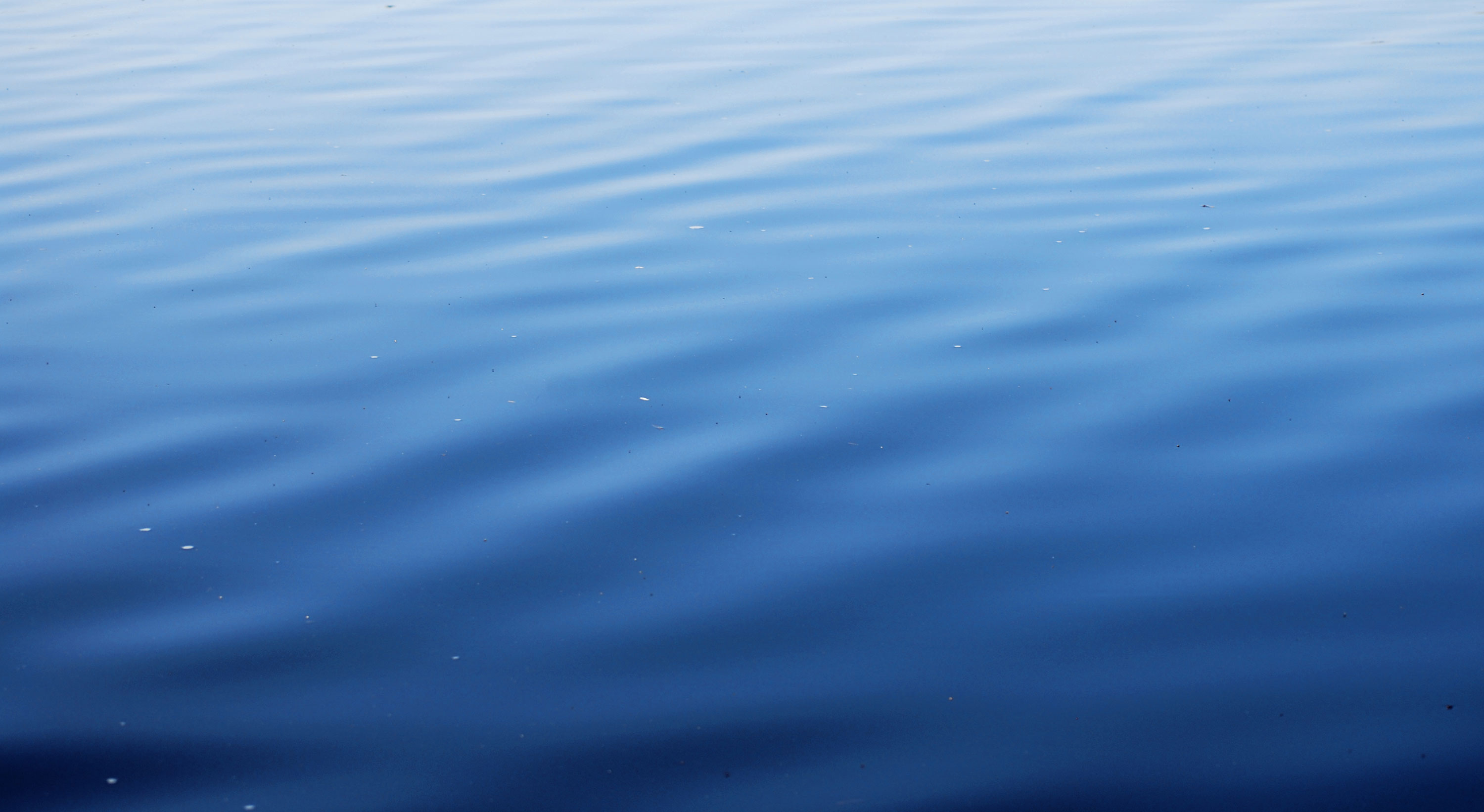 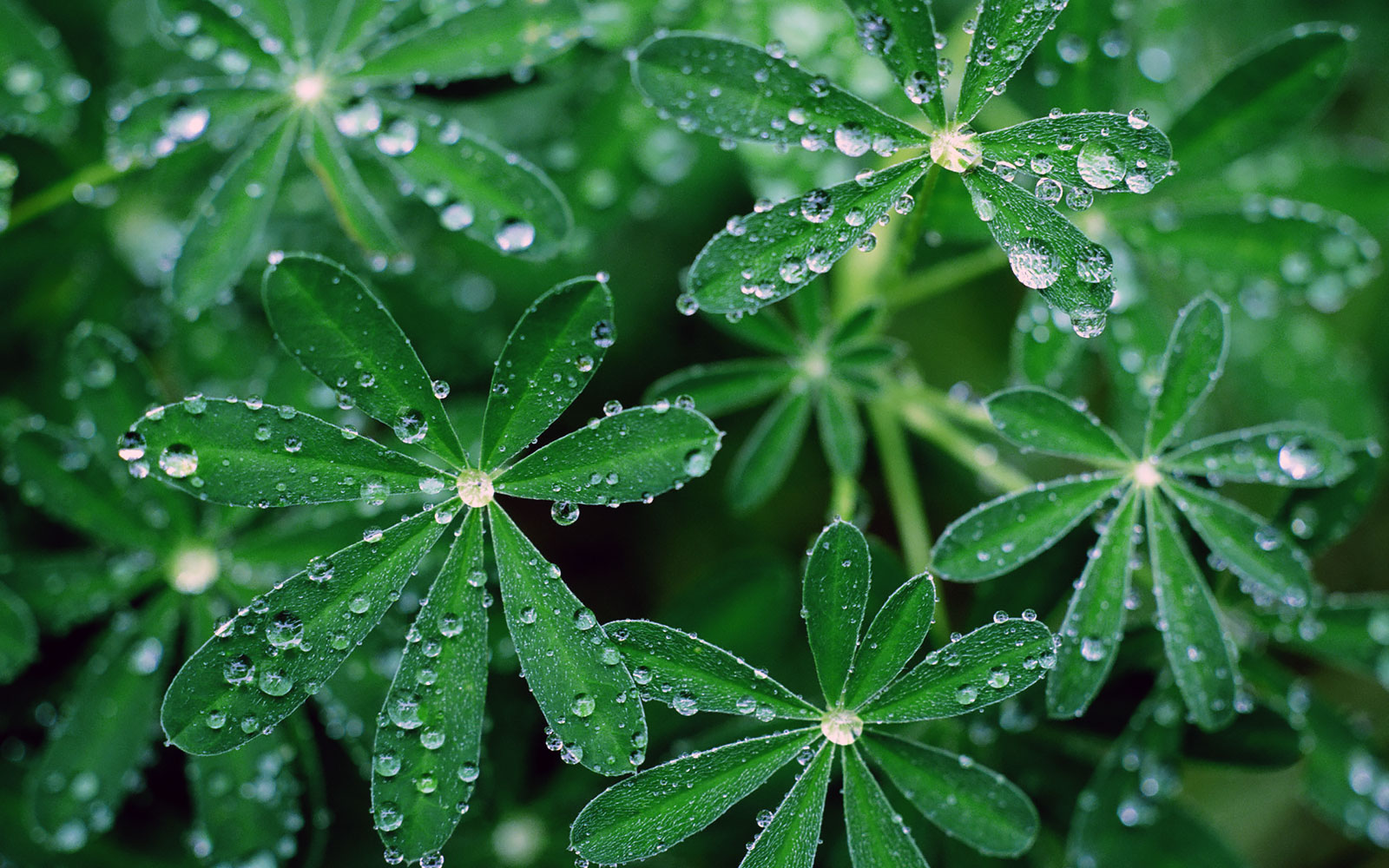 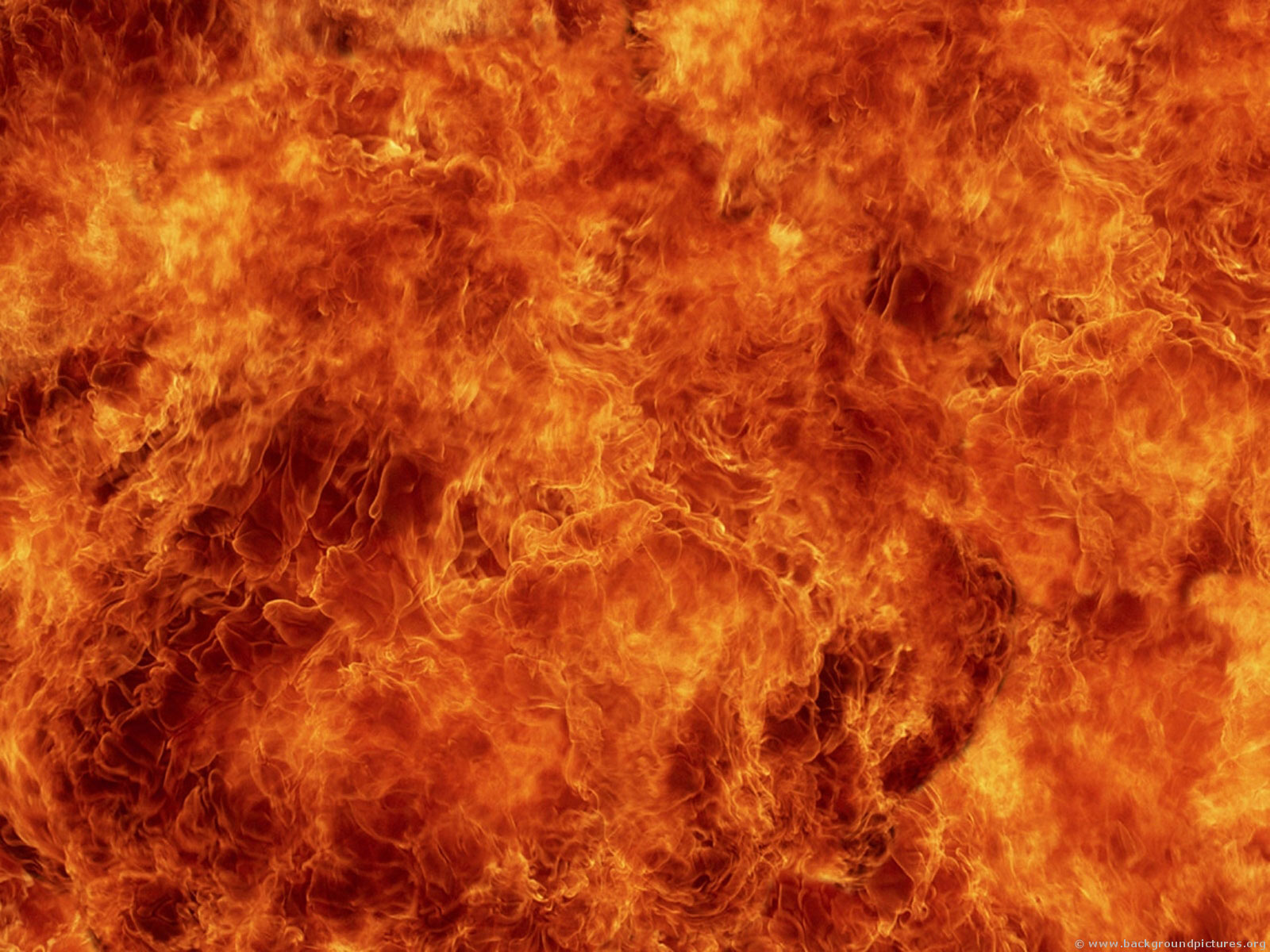 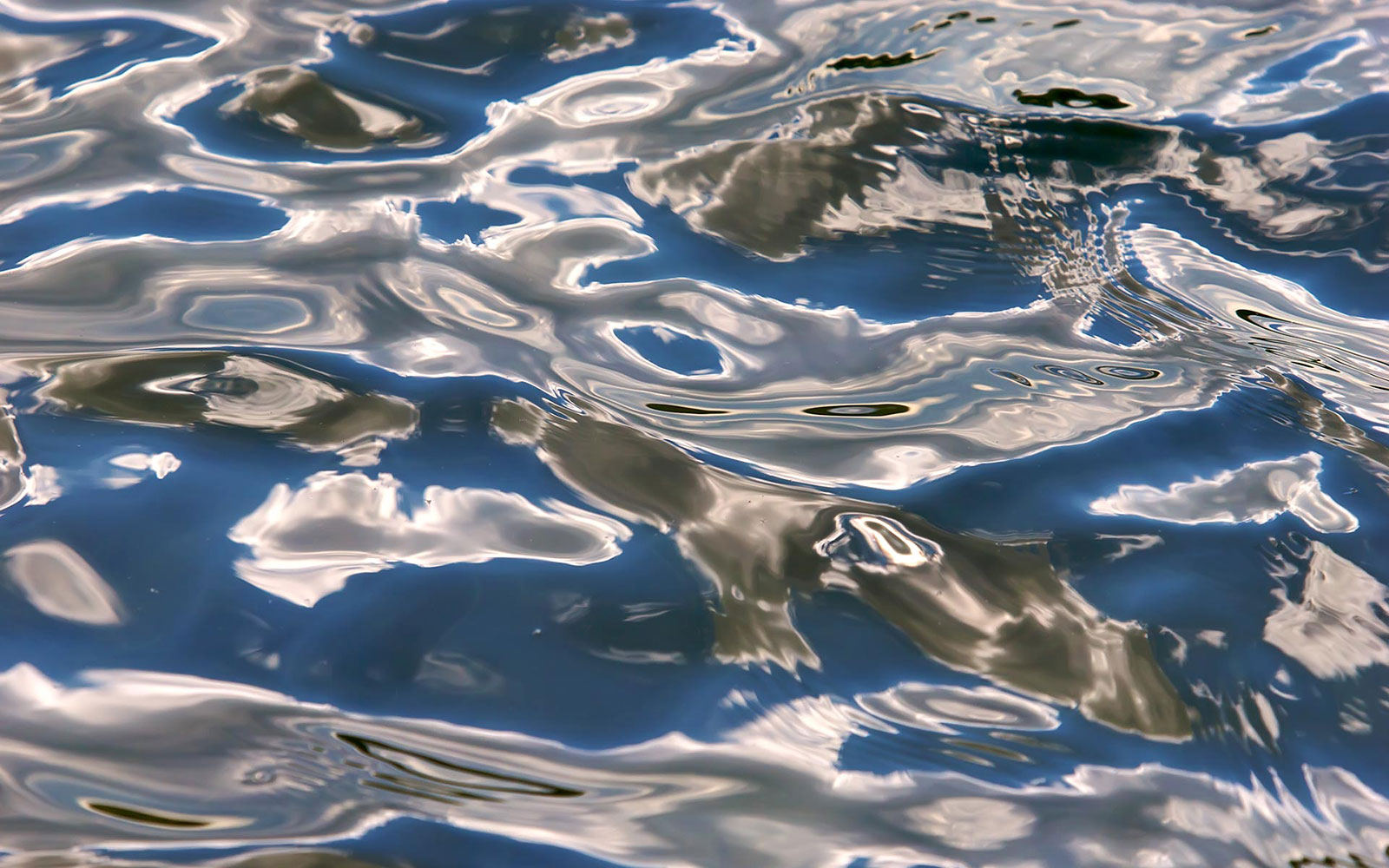 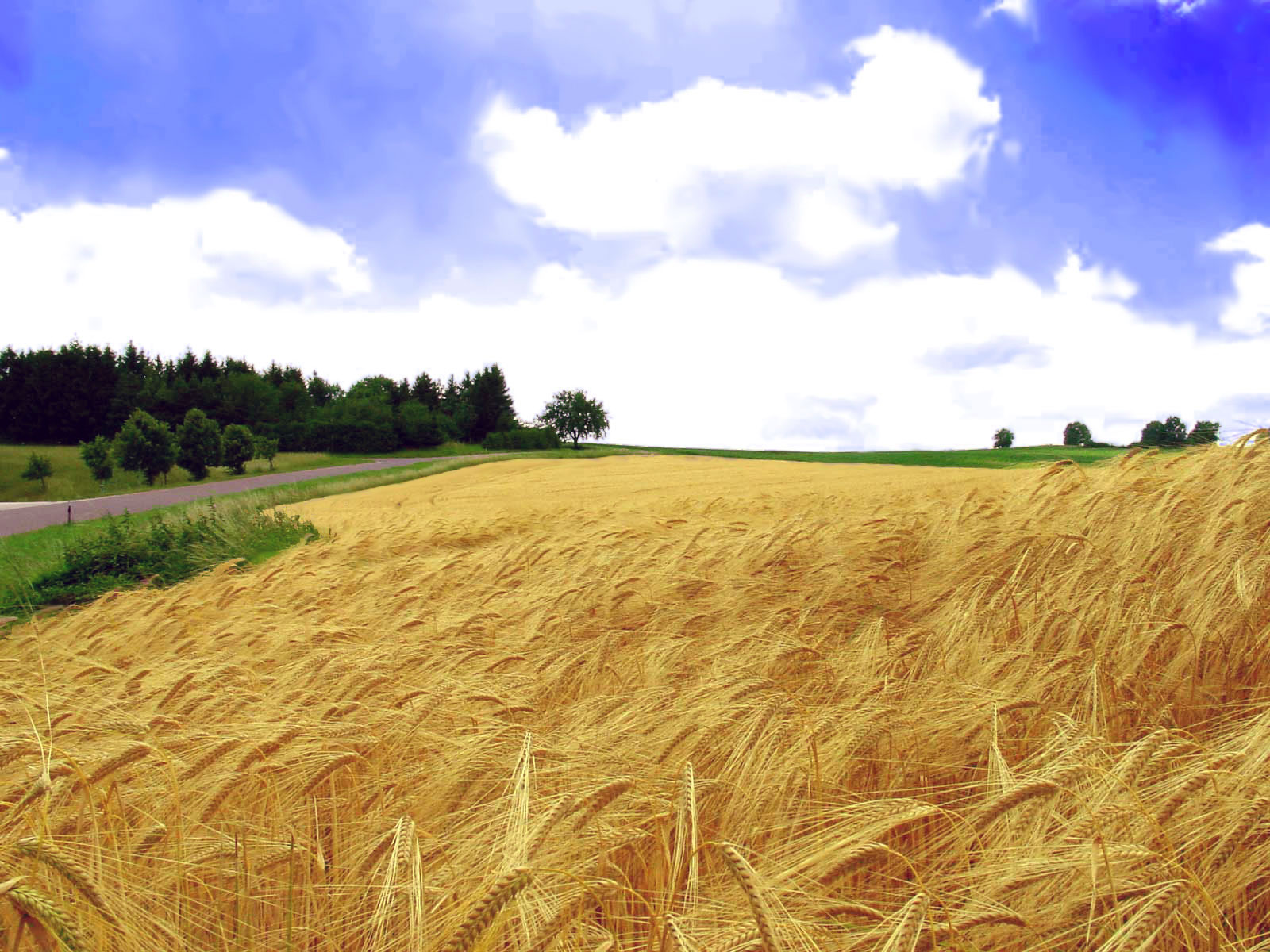